FluidSurveys is no longer offering access, signups or payments to its service as of December 15, 2017. 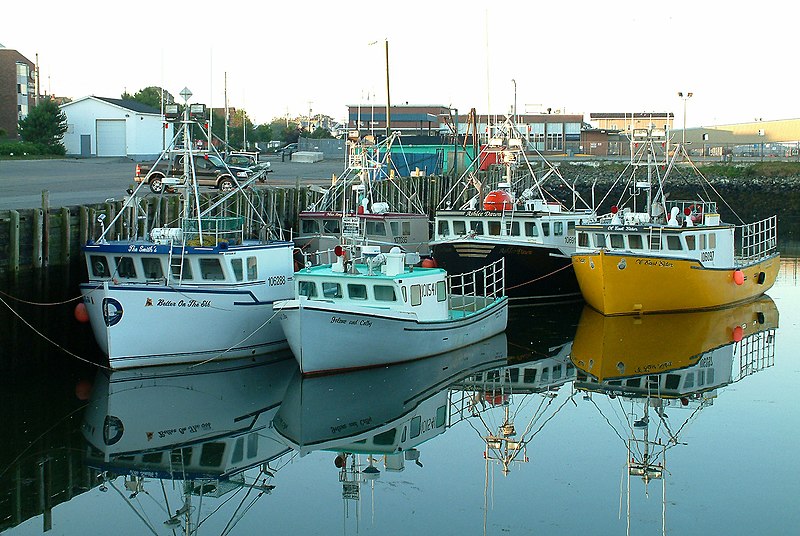 Paul DesBarres, President of Nova Scotia-based Nova Insights Market Research & Consulting, savors the moment his small public-opinion research firm predicted an NDP victory in the recent provincial election:  “No one ever thought we would have an NDP majority.  The major media outlets couldn’t believe it…they wouldn’t trust the online results.”

The success of Nova Insights’ polling is due to a combination of traditional survey rigor with its new use of online survey techniques — a movement which, according to Mr. DesBarres, reflect the ‘tipping point’ that the use of technology has reached in society.

“Today 81% of adult Nova Scotians are online,” said Mr. DesBarres, “and the number is growing fast.  Traditional phone-type surveys suffer because an increasing number of people are on cell phones and not on land-line phones, and in any case they are not as comfortable talking with a live interviewer about some subjects.  People would rather do a survey online, where their answers can be done at their convenience, and in a more considered way.”

Mr. DesBarres also credits his survey tool, FluidSurveys, for providing the flexibility and methodological rigor to efficiently collect information from the public in an unbiased manner.

>> Click here to Read the Rest of this Case Study

Aydin is currently the Co-CEO of Fluidware where he spends his time focused on product strategy, marketing and growth for the company's FluidSurveys (http://fluidsurveys.com) and FluidReview (http://fluidreview.com) products. Aydin co-founded Fluidware in 2008 and since then it has grown to become a market leader with customers in over 80 countries.

Join our survey & research expert Rick Penwarden as he answers all of your questions every Wednesday at 1PM EST!